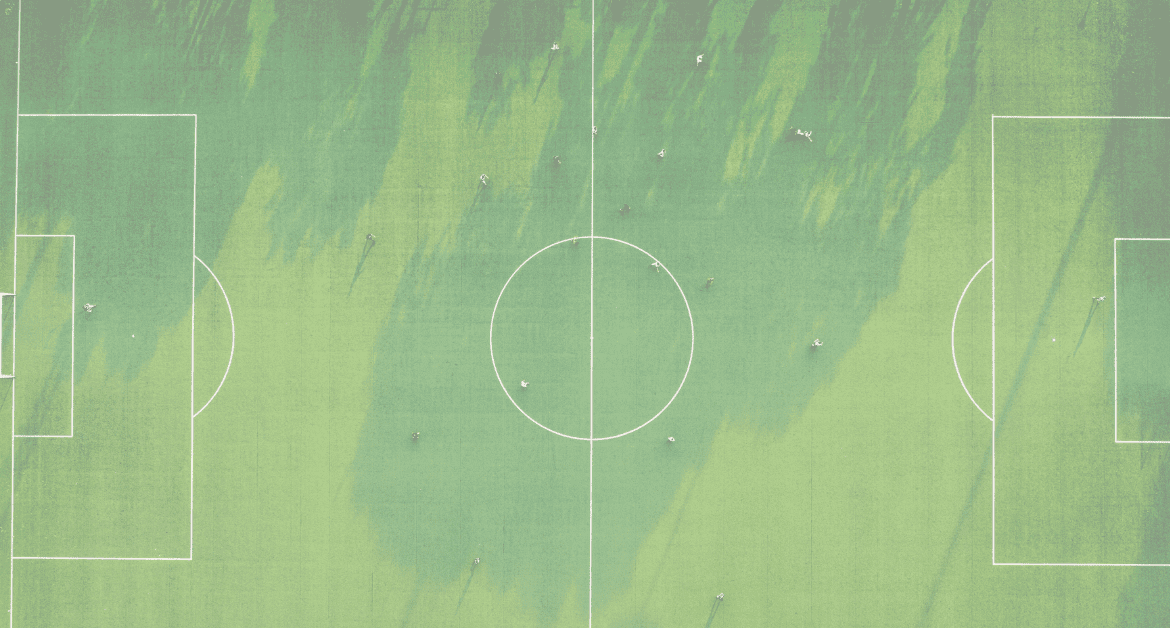 Mvogo, 20, who was signed to BE1 NFA on recommendation from former Liverpool, West Ham, and Galatasaray player and former Cameroon National team captain, Rigobert Song, joined as part of BE1’s initiative to strengthen its team in expectation of acceptance to the LEF 1 League.

The intensive training and player development program at BE1 NFA will benefit Mvogo career as he progresses from youth to full international. Already described as ‘highly talented’ by both Rigobert Song, now Cameroon’s U23 national team coach and former Barcelona, Milan Inter, Chelsea player, Samuel Eto, Mvogo will be an asset to his new club and an inspiration to aspiring young footballers in his homeland as he takes this step into European football.

Promising striker signing sets BE1 NFA on the road to success

Simon Wentworth, his agent and founder of Stars Football says “Loic has proven he can score goals and has the hunger to succeed at the highest level. The experience BE1 NFA has shown in nurturing young talent to date fills me with confidence this is a match made in heaven for their first league season ahead. They will both benefit from this exciting signing”

BE1 NFA is the leading developer of youth talent in Lithuania and has proven itself repeatedly with a steady flow of youth internationals. 2021 sees the exciting launch of their team into the LEF II League. Although the club is disappointed at the unexpected news that it was rejected at the 11th hour from entry to LEF league I this outstanding club is ready to take the next step and continue to develop strong youth players for the benefit of Lithuanian football and to win promotion this year in its debut season.

Stars Football Academy is a full-time education and football academy based in Hastings, East Sussex. Stars develop intelligent football players with technical and tactical excellence, emotional resilience, and excellent decision-making skills on and off the pitch alongside a bespoke schedule of football training. Stars provide players from all over the world with help to transition from youth to men’s football.

Any cookies that may not be particularly necessary for the website to function and is used specifically to collect user personal data via analytics, ads, other embedded contents are termed as non-necessary cookies. It is mandatory to procure user consent prior to running these cookies on your website.